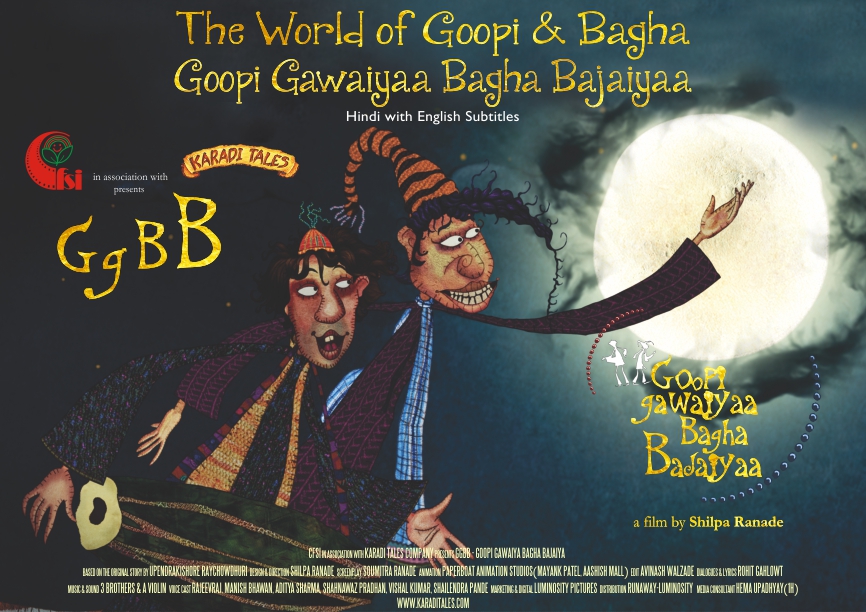 Released in Over 100 Theatres in India 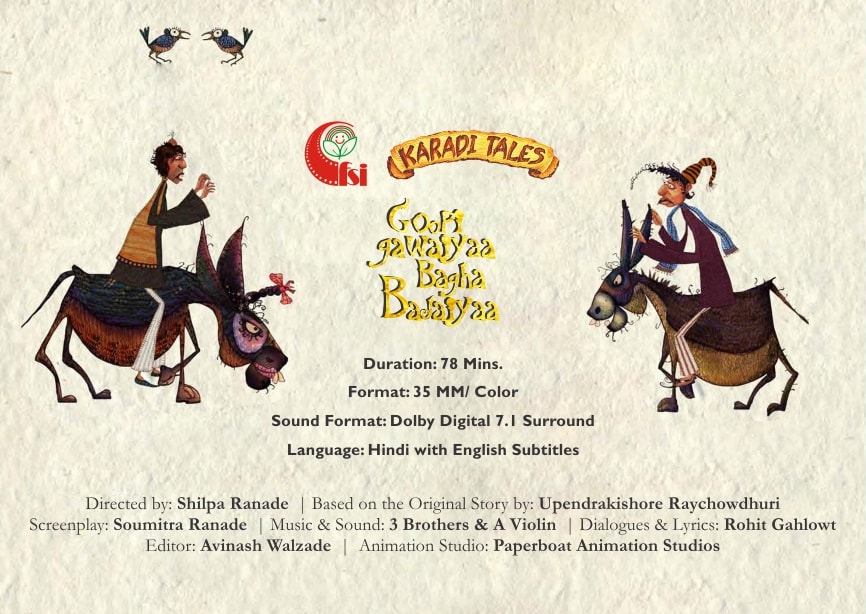 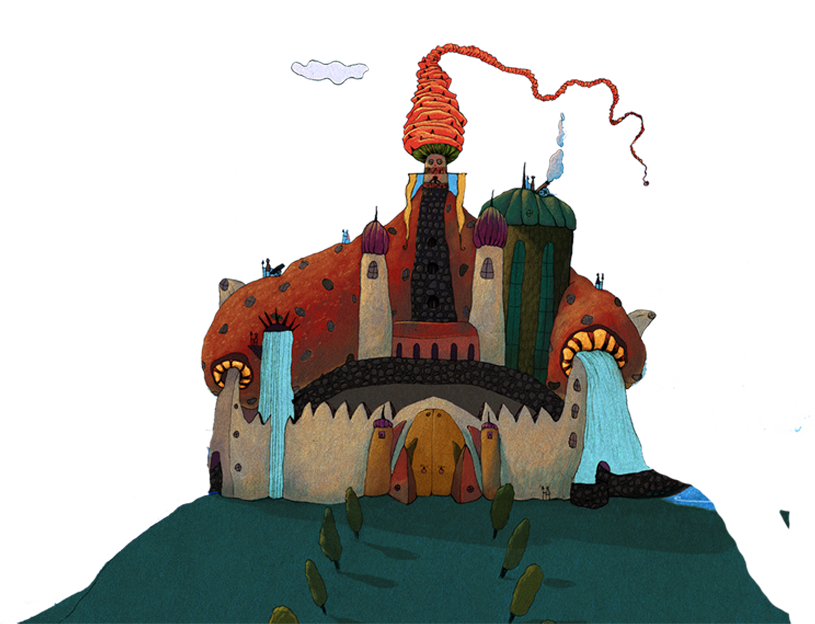 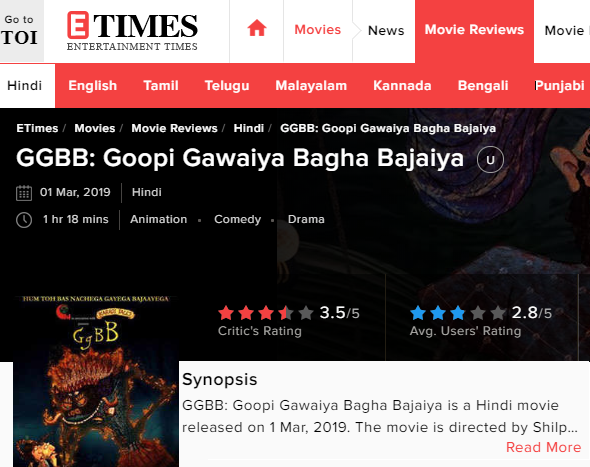 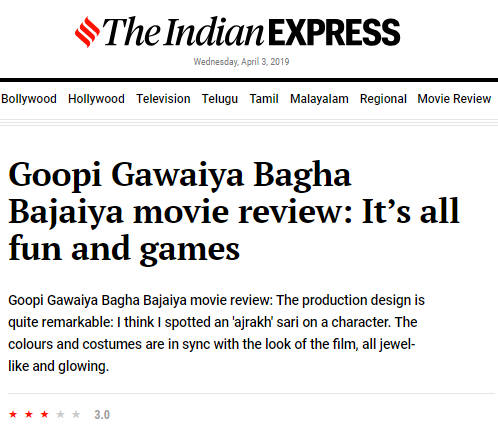 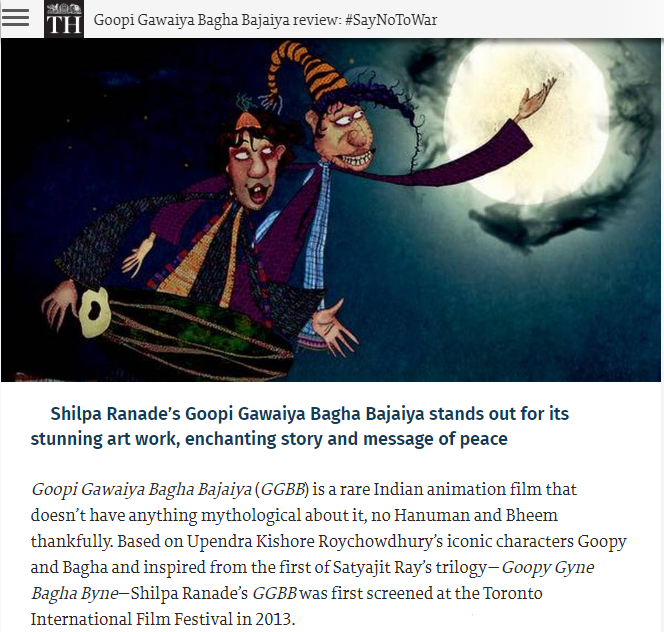 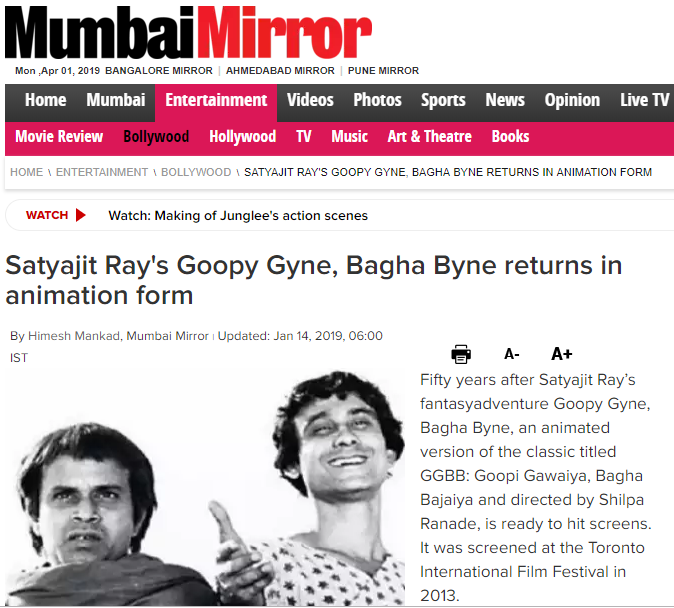 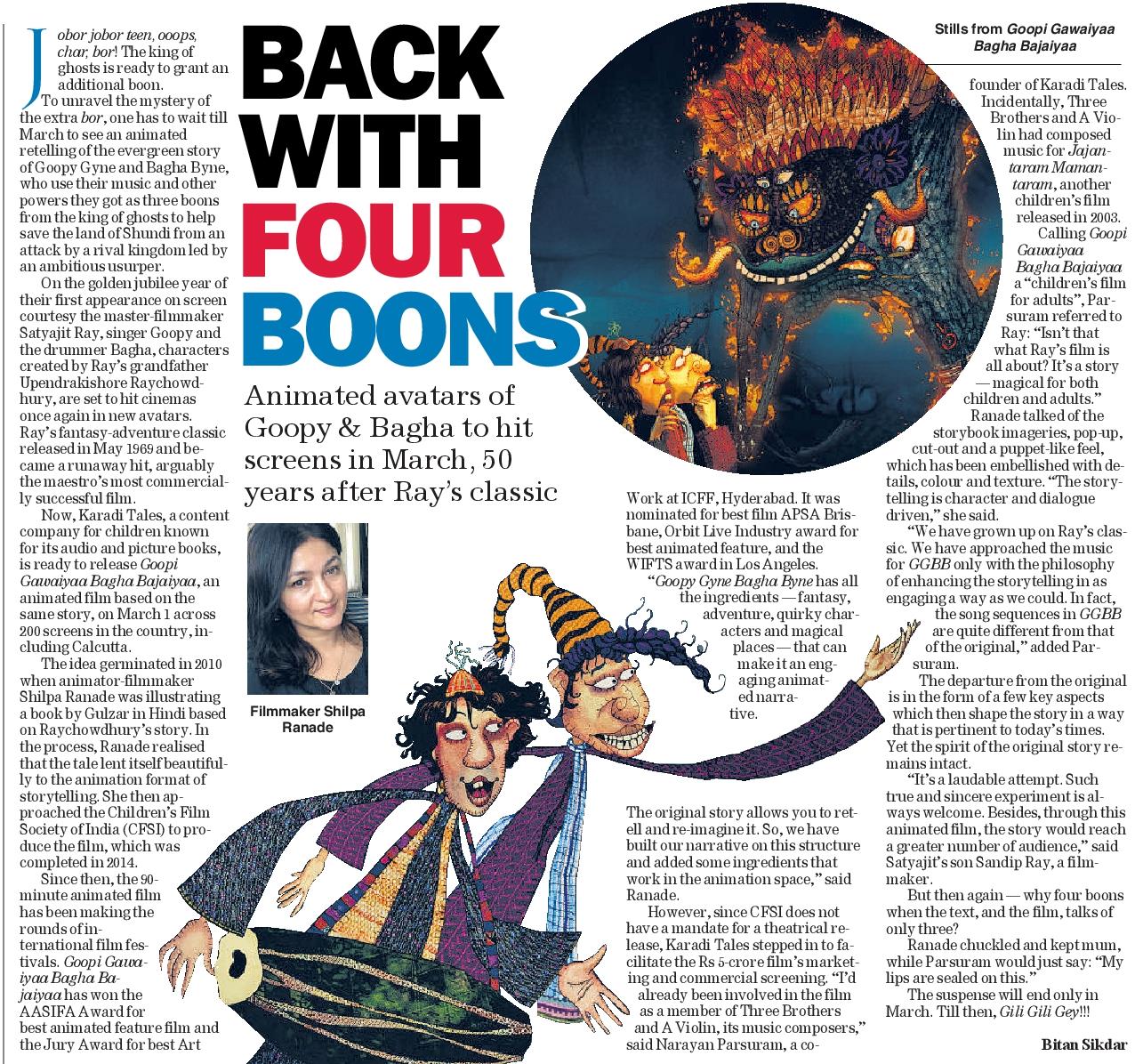 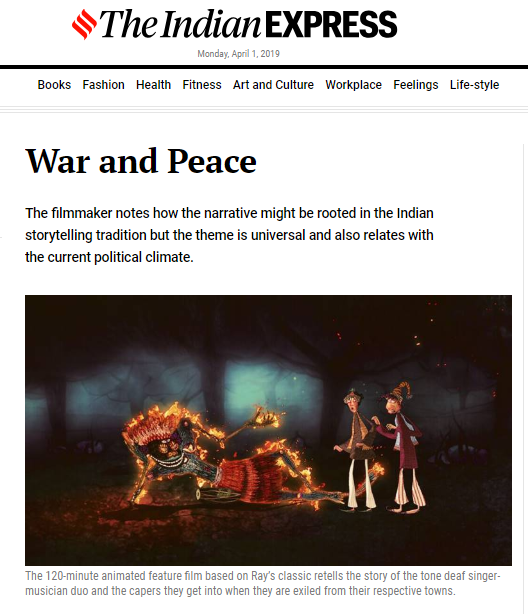 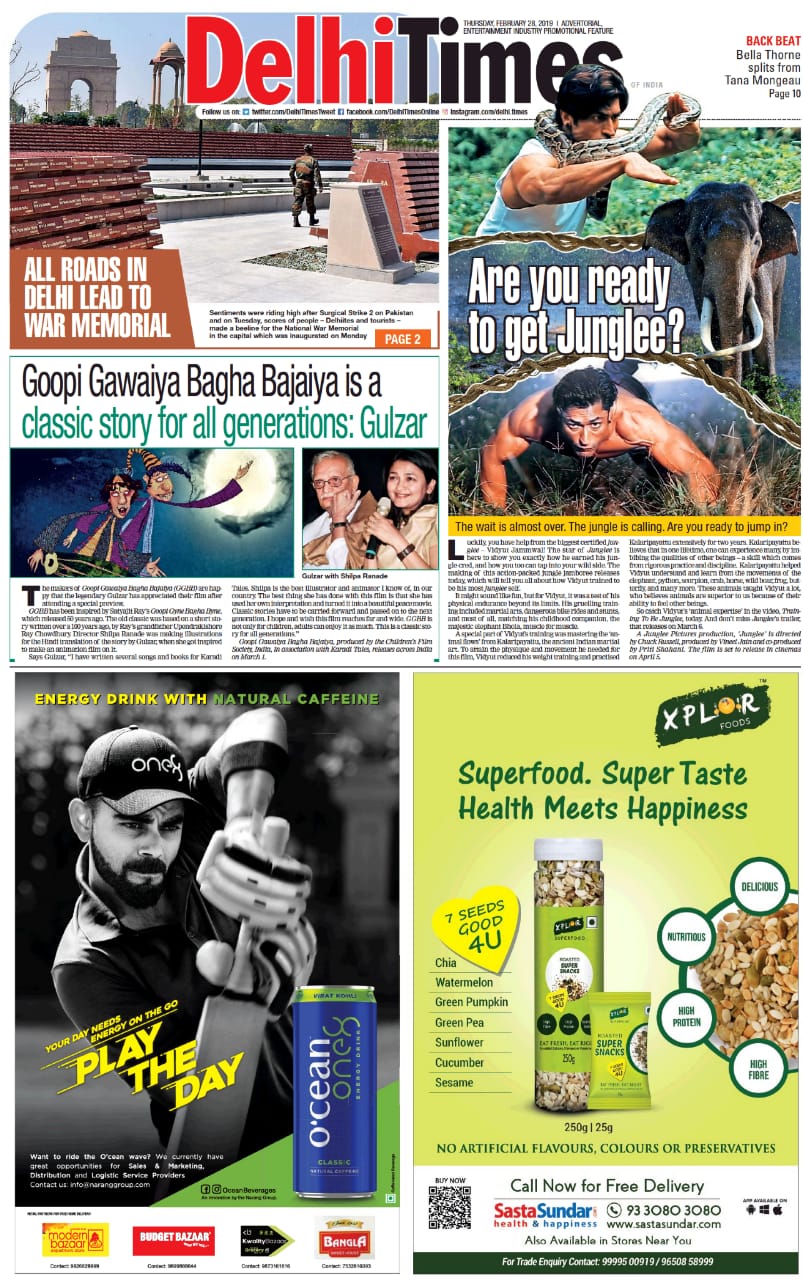 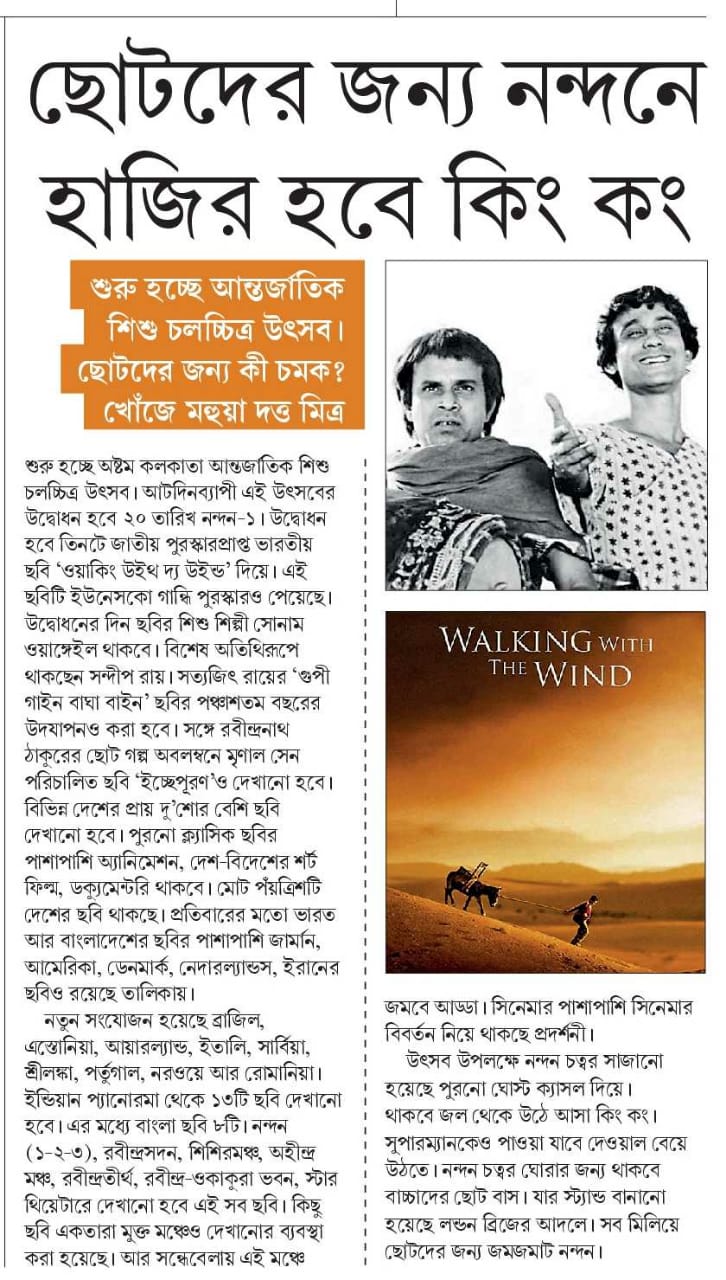 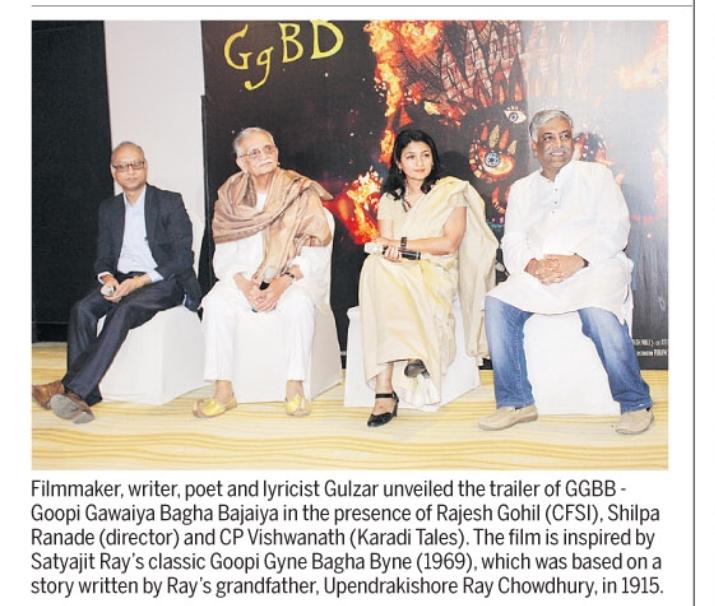 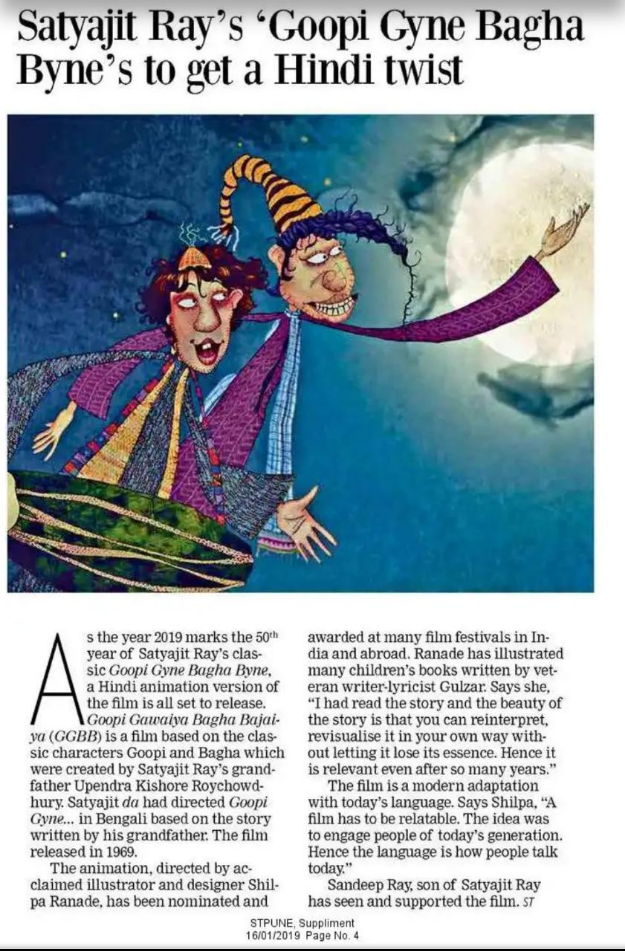 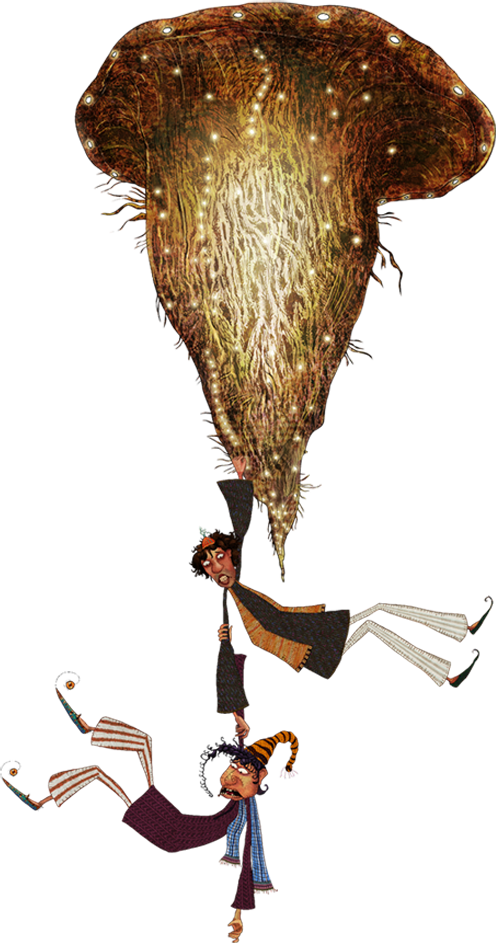