The couple of days at the start and end of any internship are, notoriously, the most relaxed. You have an inflated sense of importance, an apprehension of the impending changes; you get to sit back while your employers treat you like the special snowflake that your mother always insisted you were, and sometimes you have little breaks to think about a lot of things that you didn’t have the time for when you were pretending to be busy working.

And true to the generation you have always wanted to be a part of, you spend a surprising amount of time making memes or Snapchatting, as dead as you claim the application is.

My internship at Karadi Tales began with my boss giving me the occasional assignment, and leaving me to read the books KT had published in the remaining time.

What a dream. I sat at my desk, right below the air conditioner, with stacks of easy-to-read children’s books surrounding me. I breezed through quite a few, and (being in a “New Job New Me” phase that put particular emphasis on the documentation of everyday life) took pictures of everything I found remarkable. Out of the many that caught my attention, the book that I took the most pictures of was Get Off That Camel!. 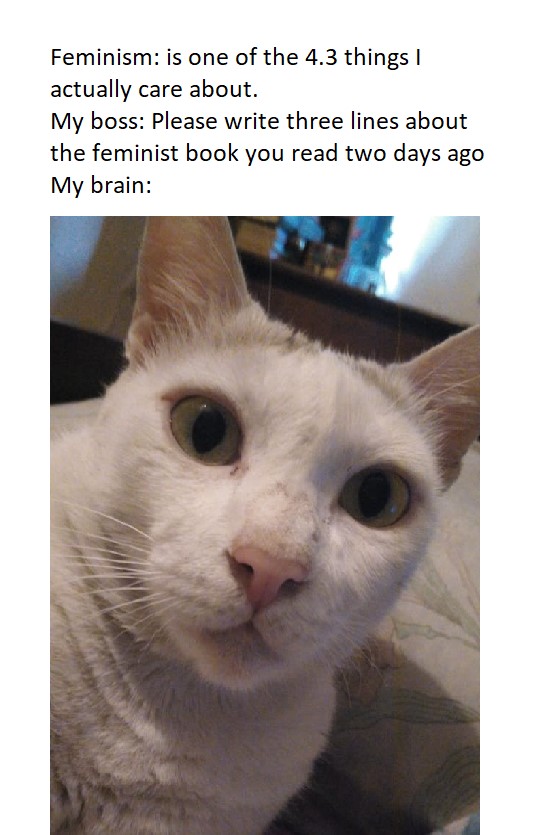 The illustrations blew my mind, as did the language. I found that the less that was said, the better the tone and mood of the book was captured. It was hilarious, adorable, and touching.

I wanted a camel too.

A few days later, I was the recipient of a lecture from a friend. He felt that I wasn’t assertive enough and that I let other people push me around. I had a long history, he recalled, of making myself uncomfortable because I wanted to “do the right thing”. I rejected the idea as being ridiculous, and was later playing around with the office copy of Get Off That Camel! when I came across a particularly noteworthy illustration of the protagonist saying goodbye to her camel. I had just heard my boss talk about the capacity of illustrations such as these to capture an emotion as complex as the bittersweet tears of an innocent child who had just realized that in her love for her camel friend, and her desire to spend all her time riding it, she ended up taking advantage of it, but it would now get the rest it needed.

And there was the moment of epiphany I should have known to expect (because how can one be an adult and read a children’s book without having some sort of life-changing realization?). I find that sometimes it is the easiest thing in the world to allow yourself to be taken advantage of, and even easier when you do it because you think someone else will be happier for it. The camel in the story reminded me that sometimes people in our lives often take more than they can give, and emotional labour is the most invisible labour of all. We don’t have to be beasts of burden; we’re allowed to take a step back and take mental health days and rest days. It is especially tough to say no when someone we love asks us for more than we are capable of giving, or if we feel that we owe it to them.

We could love a million people in a million different ways, and end up with nothing if we don’t love ourselves the way we deserve, and demand that the rest of the world treat us well too. It also got me thinking: why aren’t there more cuddly toy camels in the market?