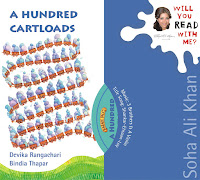 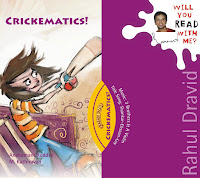 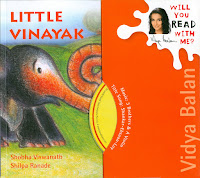 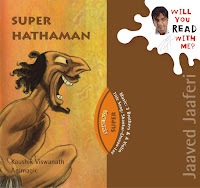 We’re very excited about this! Mostly, it’s very heartwarming to note the great strides taken by children’s publishing in India. Some truly fantastic work has been produced in the year 2009 and we’re honoured to be placed along the other long listed entries in this year’s awards.
Read the entire long list here. And you can pick up these titles here.
Related posts